Ampertaine Primary School has connected with Aston Villa since 2014 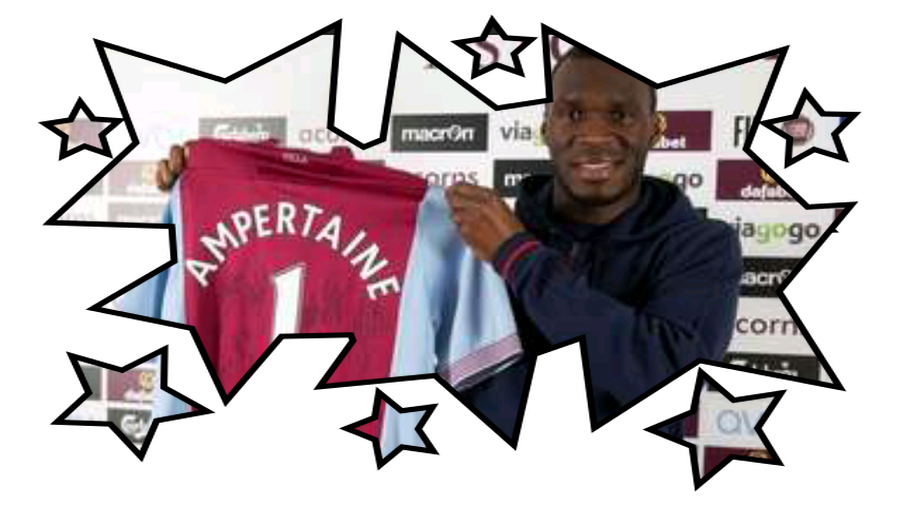 In November 2014 Ampertaine Primary School was honoured with the title of
"Official Aston Villa Supporters Club".
The school's 2014 pennant and certification were presented

by Supporters Clubs Co-ordinator, Alan Perrins who had flown to Upperlands to deliver this very special news in person. 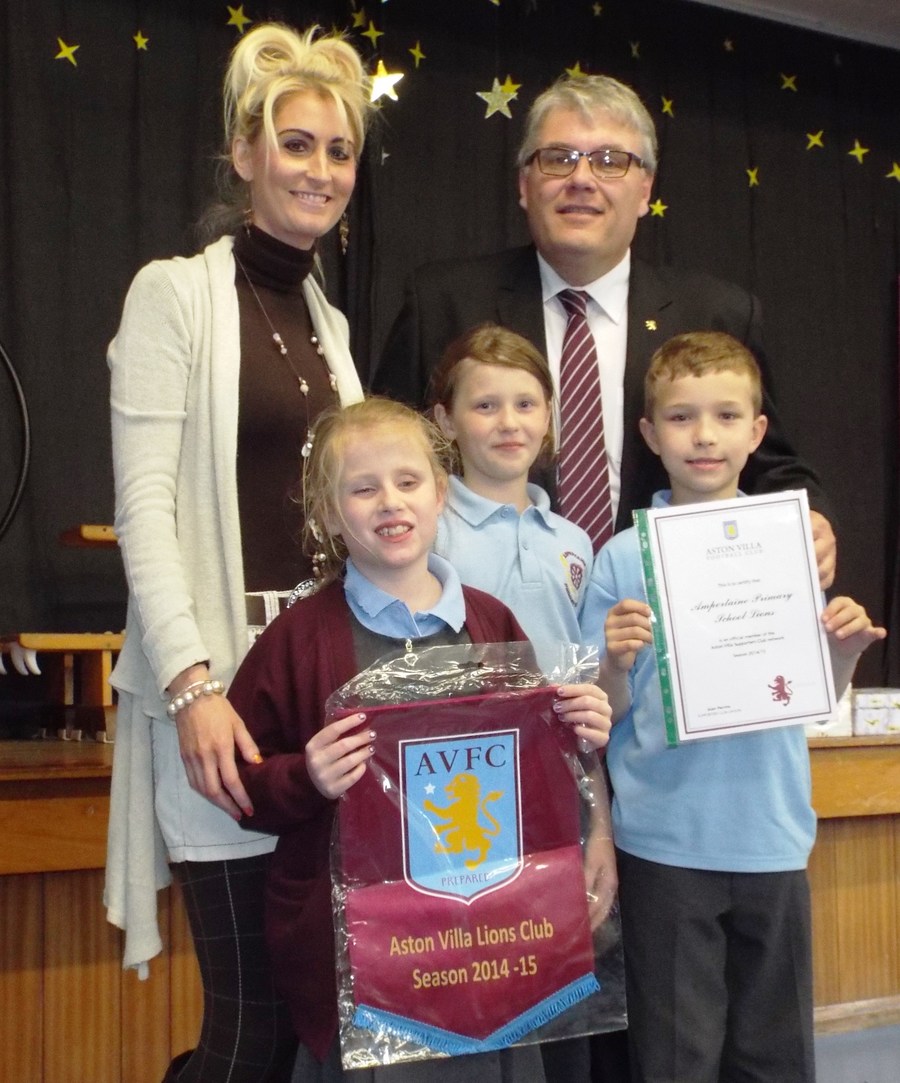 For lots more Villa news, click on the drop down menu arrow on the Aston Villa tab at the top of any of our web pages.